It is pleasing to report that the 2 Sydney Masters Over 40/45’s teams were successful at the 2021 NSW Championships in Tamworth last weekend.

The Sydney Gold Team finished top of the Division after the round matches with 4 wins. They then defeated Tamworth 6-1 in the semi final and Newcastle 5-0 in the final. A tremendous achievement from a very talented team.

The Sydney Blue Team finished 2nd in their Division after the round matches with 2 wins, 1 draw and 1 loss. They defeated Coffs Coast in the semi final 1-0 then successfully avenged their round game loss by convincingly defeating Central Coast 3-0 in the final. 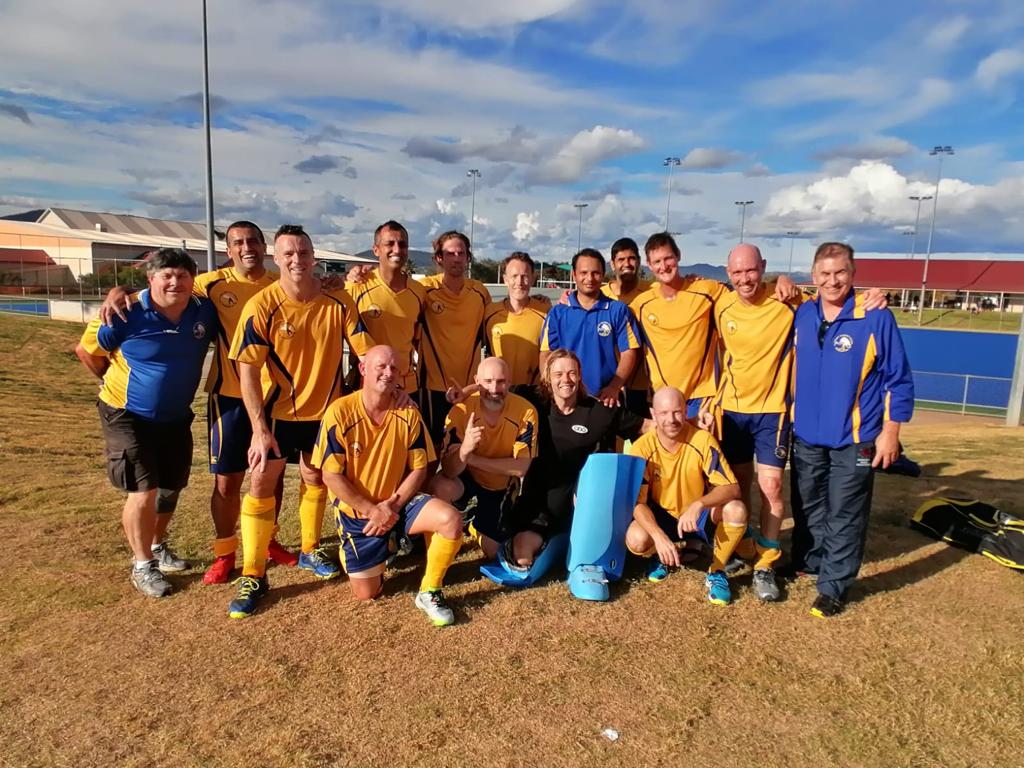 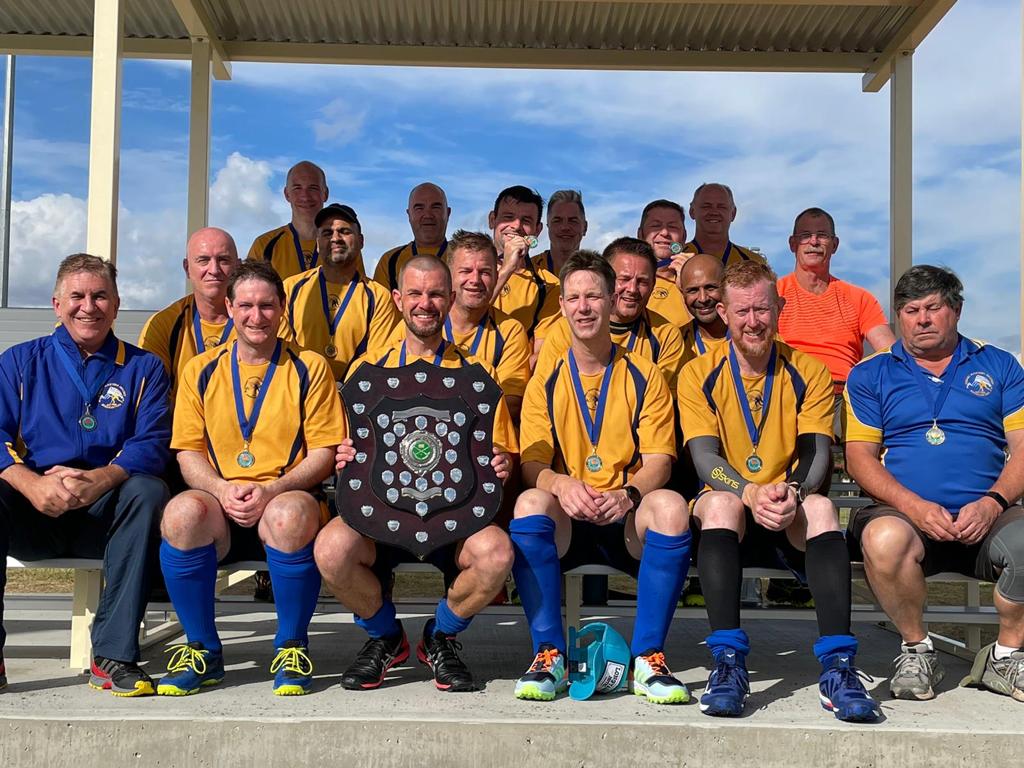 With 10 new players there was excitement about the next generation of Masters representative players emerging for Sydney.

The team started fast with a convincing 8-2 win over Lithgow in the opening game, however losses to Metro South West Sydney and Central Coast (eventual winners) saw the team required to beat 2019 Champions Newcastle in the last round match to qualify for finals.

In their best match of the tournament they threw everything at Newcastle and dominated the majority of the game. Several near misses proved costly and with a very late goal Newcastle snuck home 1-0.

This result meant the team missed the finals and finished 5th. 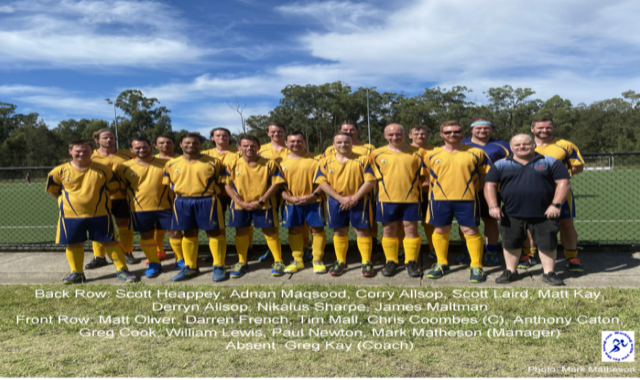 After a slow start on Day 1 with 2 losses, the team stormed home on Day 2 with 2 convincing wins Over Goulburn and Illawarra to reach the semi-finals.

With a team of true Masters hockey legends, the team played well throughout the round matches to record 1 win, 2 draws and 1 loss to finish 4th overall in the Division 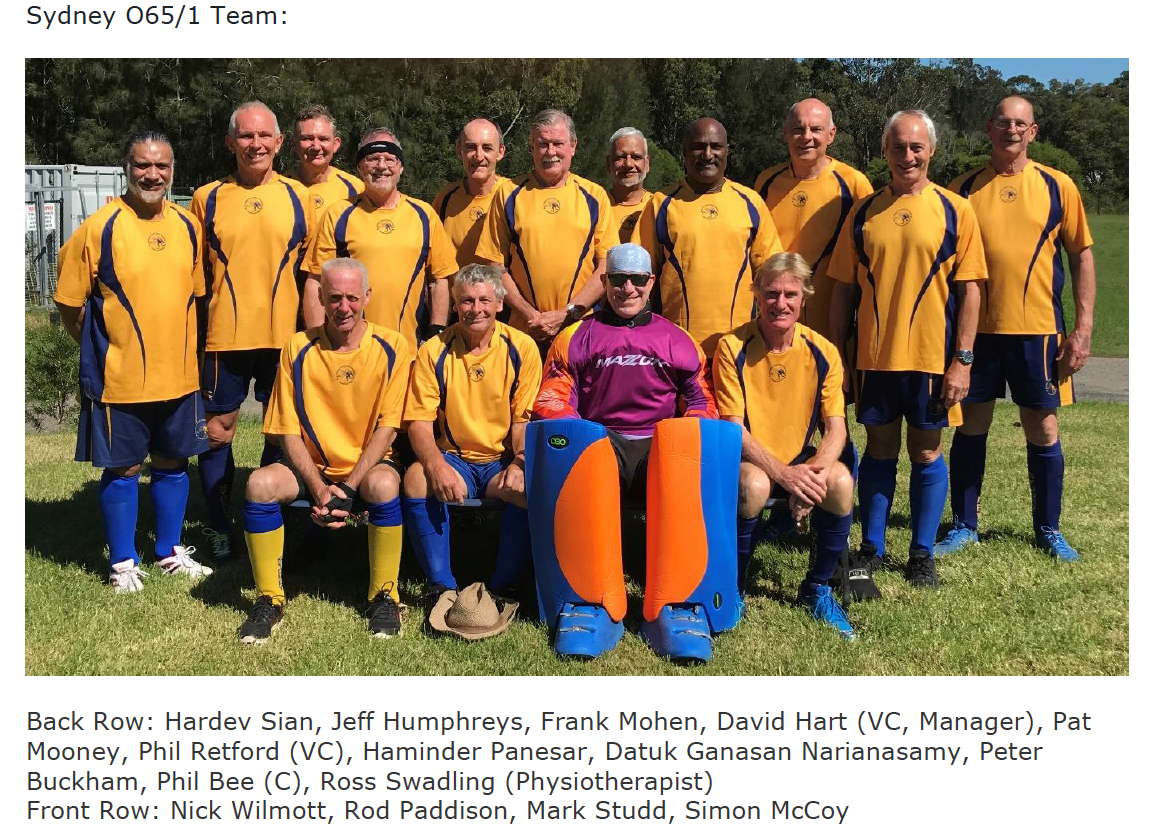 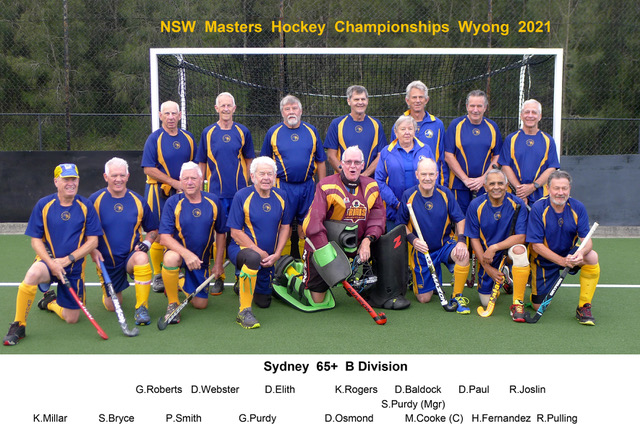